To hearth or not to hearth

We're building a new home and have a gas fireplace in the master bedroom. It will have a stone facing and wood mantle. The bedroom will have wall-to-wall carpet, and we'd planned to run it up to the bottom edge of the stone facing, but I'm second guessing myself. Would it be better to have a stone hearth flush with the carpet to which it would run? Obviously this isn't necessary with this sort of insert, but I'm wondering if it makes it look more authentic, or is just a matter of preference.

DESIGN DETAILSRoom of the Day: Home Is Where This Hearth Is
By Annie Thornton
A wood structure sans fire anchors a Texas home’s center and creates connections
Full Story
12

The Hearth: It Makes a House a Home
By Becky Harris
Full Story
16

SHOP HOUZZShop Houzz: Home Is Where the Hearth Is
By Houzz
Felt pillows, fireplaces and throws to warm up the chilliest days
Full Story
2

FIREPLACES10 New Looks for Fireplaces in Older Homes
By The Decor Fix
From updated bricks to modern art on the mantel, these ideas for the fireplace will help your older home feel young at hearth
Full Story
12 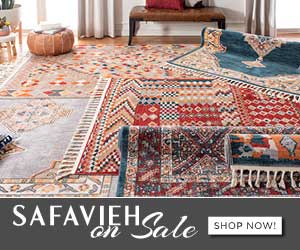