What are you reading?

As always, it helps to bold the titles, rate the books 1-5 stars, and let us know if you think it would be good for a book group.

I just started Untamed. So far so good. It's for a book club. Funny how very short chapters seem to make a book go faster.

Other book group book that's up next is Double Bind. Group leader says it's one of her favorites, but it's not that highly rated in Goodreads, so we'll see.

TRENDING NOW10 Kitchen Design Trends From New Products Coming in 2021
By Mitchell Parker
See the appliances, fixtures and features that stood out amid a flurry of introductions timed to the KBIS trade show
Full Story
30

HOME INNOVATIONSConsidering Renting to Vacationers? Read This First
By Mary Jo Bowling
More people are redesigning their homes for the short-term-rental boom. Here are 3 examples — and what to consider before joining in
Full Story
109

EVENTS7 Home Decor Highlights at Atlanta Market Winter 2021
By Becky Harris
Here are some of the standout looks in furniture, lighting and accessories at the January trade show
Full Story
7 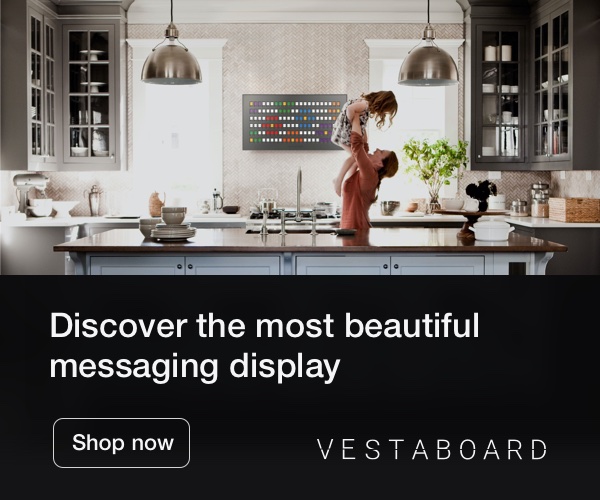