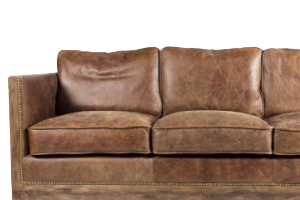 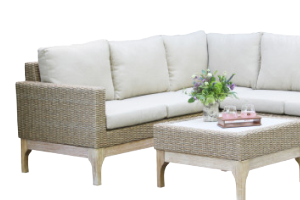 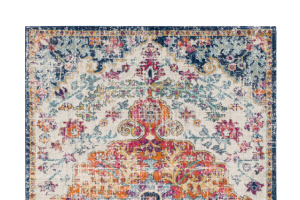 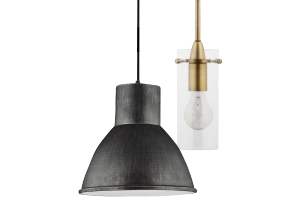 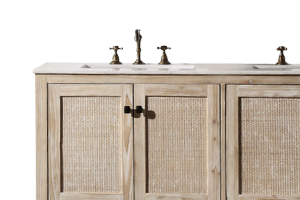 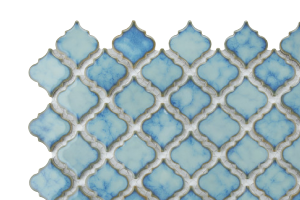 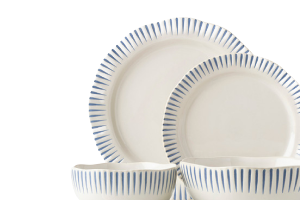 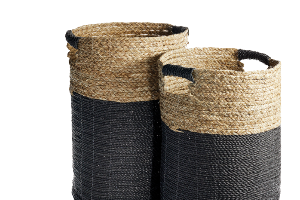 A beautiful example of applied art, Pierre Paulin's Ribbon chair is an icon of 20th century furniture design. The chair is Paulin??s most recognized, critically acclaimed work and a favorite of design aficionados throughout the world. Paulin's design is part of the Metropolitan Museum of Art??s 20th century collection in New York as well as the collection at the National Gallery of Victoria in Melbourne and has won numerous international design awards. Sculptural, opulent and constructed to last a lifetime, the 1966 design is as fresh and eye-catching as when it was first introduced. This example is upholstered in the Iconic Momentum, Blue Flame Fabric by Jack Lenor Larsen.

Mention Artifort and Pierre Paulin immediately springs to mind. The brand and designer are inextricably linked. Their deep bond and collaborative history are legendary within the design world and each, undeniably, drove the other to greater heights of commercial success and critical acclaim. By the early 1960s Paulin's sculptural designs were so successful and sought after in the international market that Artifort's production facilities could barely keep up with demand. French presidents Pompidou and Mitterand commissioned Paulin to design interiors in the Elysee Palace in Paris, further amplifying his notoriety and significance as a visionary, multi-talented designer. Pierre Paulin continued to design and collaborate with Artifort until his death on June 13th, 2009 in Montpellier, France. In November, 2009 Paulin was posthumously awarded the prestigious title, "Royal Designer of Industry" by the Royal Society of the Encouragement of Arts, Manufacturers and Commerce. Today, Pierre Paulin designs are included in permanent collections of prestigious museums throughout the world.

This product is a fully authorized and licensed design. It is hand crafted to exacting standards by Artifort in the Netherlands and is an investment-grade item. Unlike cheap imitations and knock-offs, this enduring Pierre Paulin classic is built to retain its value and last for generations.
Artifort Ribbon Chair by Pierre Pauln, Momentum Blue FlameBy Artifort
$8,022

Earn 5% back in Houzz Reward Dollars2 on every Houzz purchase with the Houzz credit cards!

This Product Has Been Described As: