I would like to know what is a better cover mulch for my garden -- straw or mulch?

Are there differences and should I be careful which one I use or is it just a preference thing?

I compost a lot of the garden but am concerned about weeds.

Suggestions would be appreciated.

GREEN BUILDINGWhy You Might Want to Build a House of Straw
By Mariana Pickering (Emu Building Science)
Straw bales are cheap, easy to find and DIY-friendly. Get the basics on building with this renewable, ecofriendly material
Full Story
117

GREEN BUILDING11 Reasons to Live in a House of Straw
By Liz Durnan
Don’t be fooled by the old folk tale. Straw bales are a strong, functional and good-looking building material
Full Story
91

FURNITUREOrigins Revealed: The Orkney Chair Goes From Humble to Haute
By Becky Harris
Straw and driftwood made up the original versions, but Orkney chairs have come a long way from their modest island beginnings
Full Story
41

EDIBLE GARDENSSummer Crops: How to Grow Tomatoes
By Marianne Lipanovich
Plant tomato seedlings in spring for one of the best tastes of summer, fresh from your backyard
Full Story
85

GARDENING GUIDESGet on a Composting Kick (Hello, Free Fertilizer!)
By Matt Kilburn
Quit shelling out for pricey substitutes that aren’t even as good. Here’s how to give your soil the best while lightening your trash load
Full Story
112 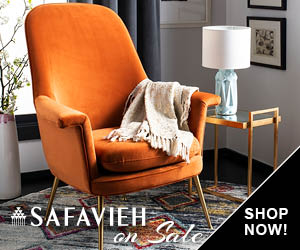