Hello! I am planning the lighting in my new (mid-sized) kitchen, and the most "aesthetically pleasing" way involves the use of halogen bulbs (about 8). I worry that they are not environmentally friendly and energy efficient. Should I try to avoid them? Are they really bad for the environment?

I have looked in various websites and I am confused. (I have never used halogen lamps - all the other lights in the house are compact fluorescent.)

Most grateful for advice! Thanks!

GARDENING AND LANDSCAPINGBid Bad Garden Bugs Goodbye and Usher In the Good
By Matt Kilburn
Give ants their marching orders and send mosquitoes moseying, while creating a garden that draws pollinators and helpful eaters
Full Story
77

KITCHEN DESIGN9 Ideas From an Ecofriendly Kitchen Makeover
By Lindsey M. Roberts
In this kitchen, green materials and upcycled finds create an environmentally friendly heart of the home
Full Story
14

UNIVERSAL DESIGNHow to Light a Kitchen for Older Eyes and Better Beauty
By Sheridan Interiors, Kitchens and Baths
Include the right kinds of light in your kitchen's universal design plan to make it more workable and visually pleasing for all
Full Story
104

LIGHTINGYour Guide to Common Light Fixtures and How to Use Them
By Toronto Interior Design Group
Get to know pot lights, track lights, pendants and more to help you create an organized, layered lighting plan
Full Story
40

LIGHTINGWhat to Know About Switching to LED Lightbulbs
By Karen Egly-Thompson
If you’ve been thinking about changing over to LEDs but aren't sure how to do it and which to buy, this story is for you
Full Story
240

HOME OFFICESWork Smarter: 8 Ways to Boost Focus in a Home Office
By Design With Science
Household distractions may be diverting your mental energy. Turn off the TV and tune in to these ideas for improving attention
Full Story
14

LIGHTINGHow to Choose the Right Solar Lights
By Laura Gaskill
Learn about different types of outdoor solar lights, where to use them and why you might want to avoid the bargain bin
Full Story
57

BATHROOM DESIGNHow to Light Your Bathroom Right
By Tiffany Carboni
Get ready for your close-up in a bath that's a sanctuary with task, accent, decorative and ambient lighting
Full Story
178 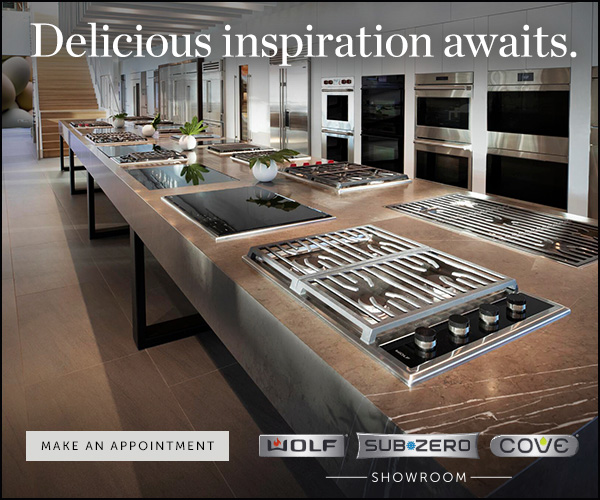 Solar panels, can we really overlook the eye sore?
0