During the last year I have noticed a lot of Chinese generators for sale at very low prices. These generators have Honda clone engines (GX200) and produce 3,000 watts of power (25 amps @120 volts). There are about 4 major Chinese engine manufacturers that make the engines under a license agreement with Honda and they appear to be of very high quality. Some of these generators even come with an automatic voltage regulation control board and the overall electronic quality of these gensets seems to be very good as well.

DISASTER PREP & RECOVERYMore Power to You: How to Pick the Right Generator
By Marianne Lipanovich
If your home's electricity goes, don't let it take your necessities with it — keep systems running with this guide to backup power
Full Story
37

FURNITUREChinese Altar Tables Set a Soulful Tone at Home
By Apartment 46 for the Home
Antique or contemporary altar tables add a touch of the unexpected when used as a console, sofa table, vanity or buffet
Full Story
34

DECORATING GUIDESThe Most Helpful Furniture Piece You May Ever Own
By Mike Dietrich
Use it as a table, a seat, a display space, a footrest ... and indoors or out. Meet the ever-versatile Chinese garden stool
Full Story
105

MY HOUZZMy Houzz: Heritage in a New Set of Hands at Louisiana Plantation House
By Kayla Stark
A young couple put their stamp on a Victorian family home that's rich in history, heirlooms and Southern charm
Full Story
57 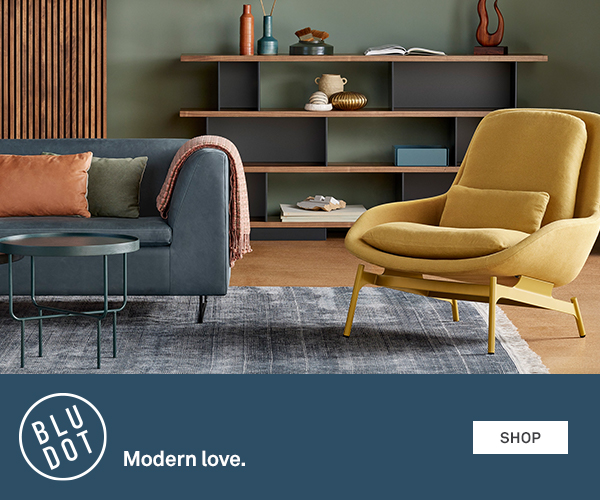