After a search, I can't seem to find info on when and how much to prune lavender. Anyone out there have the answers?

FLOWERSHerb Garden Essentials: Grow Your Own Fragrant Lavender
By Marianne Lipanovich
This do-it-all plant is ideal for almost any garden, and its uses are abundant around the home
Full Story
46

GARDENING GUIDESSoutheast Gardener: What to Do in June
By Gardening with Confidence®
Get your snippers out to protect your roses from beetles and harvest lavender from the landscape. It's a glorious month for Southern gardens
Full Story
8

MOST POPULAREnjoy Your Summer Garden — Here’s What to Do in July
By Annie Thornton
Our July gardening guides take the guesswork out of summer watering, pruning and planting. See our tips for your U.S. region
Full Story
49

FRUIT TREESHow to Grow Your Own Juicy Plums
By Marianne Lipanovich
Easier than other stone fruits and with a variety of colors to choose from, plums are a versatile garden addition
Full Story
16 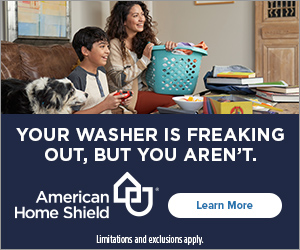 More Discussions
Depth of soil guard for growing mint? And sunlight needs for mint? 7A
9
My catnip has bleached out leaves
6
Please tell me about the herb Sweet Marjoram...
9
Anyone grow perovskia in Phoenix?
0
Is sumac-ade acidic enough for canning in quart jars?
1