This year my germination rate for indoor seed starts (basil, parsley, chervil, etc.) was lower than in the past, and I'm not sure why. It may be because I placed the seeds in moist potting soil rather than seed-starting mix. What seed-starting medium do you use, and what else Â humidity dome, lights, watering/misting, etc. Â contributes to your indoor seed-starting setup?

GARDENING GUIDESSeeds or Seedlings? How to Get Your Garden Started
By Abundant City
Growing delicious herbs and vegetables starts with knowing your goals and when you want to plant
Full Story
16

FARM YOUR YARD6 Things to Know Before You Start Growing Your Own Food
By Abundant City
It takes time and practice, but growing edibles in the suburbs or city is possible with smart prep and patience
Full Story
82

GARDENING AND LANDSCAPINGCitrus 101: Start Your Own Backyard Orchard
By Vanessa Brunner
This Earth Day Weekend, Add Some Green, Style and Deliciousness to Your Landscape
Full Story
10

GARDENING GUIDESHow to Plant a New Lawn From Seed
By J. Peterson Garden Design
Choose from more grass varieties and save money over sod by starting your lawn from seed
Full Story
6 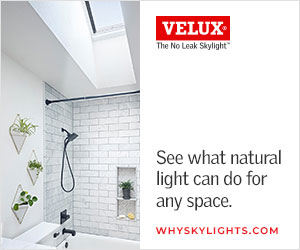 different plant what is this
3

Too late for these sweet basil plants?
5