I have an odd question for all of you. I was considering how interesting it would be to combine a bioluminescent organism such as pyrocystis fusiformis and panellus stipticus with a plant, such as a weigela or other hardy perennial. I was wondering if such a thing has been done already, or if any of you have heard of similar crosses. Thank you in advance for any replies.

EVENTSOn Show: The Greatest Invention of Our Time
By Christine Ciarmello
An exhibit spotlights remarkable new directions for an object we'd all be hard pressed to live without
Full Story
23 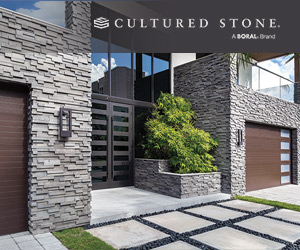