Weird growth on overwintered hosta? What to do?

This is a mini hosta that belongs to my daughter. She is overwintering it in her basement storage closet. She grows her hostas in pots on her deck. But she lives in an apartment, so has limited places to overwinter hostas.

This looks to me like it broke dormancy way too early. I overwinter mine in my attached garage, so this is new to me, and I don’t know what to suggest she do now. Mine don’t really wake up until it’s almost time to put the pots outside.

It’s been unseasonably warm, temperatures in the 40’s for a week. It will be even warmer in a few days. But it will undoubtedly get cold again.

I was going to suggest she put it in a sheltered place outside, like under the deck, at least until it gets really cold again. But I don’t know if this is the right approach for a plant that has broken dormancy, and if it will get shocked.

GARDENING GUIDESBackyard Birds: Invite Entertaining Hummingbirds Into Your Garden
By Habitat Network
Hummingbirds — unique to the Americas — zip through open landscapes seasonally or year-round. Here’s how to attract them
Full Story
182

MOST POPULAR7 Reasons Not to Clean Up Your Fall Garden
By Benjamin Vogt / Monarch Gardens
Before you pluck and rake, consider wildlife, the health of your plants and your own right to relax
Full Story
251

MOST POPULARWhy Fall Is the Best Time for Planting
By Benjamin Vogt / Monarch Gardens
Spring is overrated for planting. Starting plants in autumn has advantages for both garden and gardener
Full Story
117

GARDENING GUIDES6 Plants That Beat Butterfly Bush for the Wildlife Draw
By Benjamin Vogt / Monarch Gardens
It's invasive, a nonnative and a poor insect magnet. Check out these better alternatives to butterfly bush in the garden
Full Story
227

ARBOR DAY8 Reasons to Plant a Great Tree
By June Scott Design
Beauty is its own reward, but the benefits of planting the right tree in the right place go way beyond looks
Full Story
65

GARDENING GUIDES10 Tips to Start a Garden — Can-Do Ideas for Beginners
By Alison Hodgson
Green up your landscape even if you're short on time, money and knowledge, with these manageable steps for first-time gardeners
Full Story
63 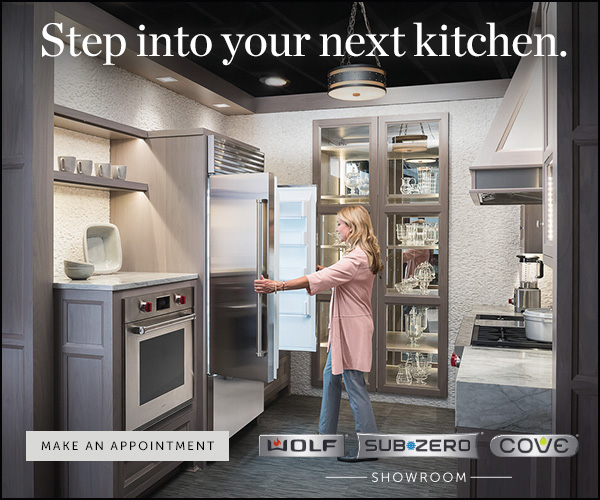