Universal design and an open bathroom feel are just two benefits. Here’s how to make the most of these design darlings

Lisa FrederickDecember 21, 2019
Houzz Contributor. After journalism school, I fell into decorating media and immediately discovered a new passion. An Atlanta native, I spent several years as an editor for Atlanta Homes & Lifestyles magazine before making the leap to national publications and websites such as Houzz, Better Homes and Gardens and Southern Accents. I live in Birmingham, Alabama, with my husband and son, who’ve gotten used to coming home and finding the furniture rearranged. When I'm not dragging case goods across the floor, I enjoy good food and wine, college football, music of all kinds, and traveling.
More
Print
Embed
Facebook
Twitter
Email
I’ll never forget my first experience with an open shower. On a French-class trip to Paris at the innocent age of 14, I arrived at my hotel tired, jet-lagged and longing for a good, hot soak. I pushed open the bathroom door and looked around, flummoxed. Where on earth was the bathtub? Then I glanced up and gaped: I was standing in the shower, which was just a handheld faucet and a grate in the floor — no tub, no door, no curtain, no threshold. The entire time I was there, I never mastered the art of soaping up and rinsing off without drenching the whole room.

It turns out, the French were onto something. Doorless showers have become a design darling in recent years. Not only do they create an open, expansive feel in a bathroom, but they also lend themselves well to universal design and aging in place. And while they’re a little more sophisticated now than my Parisian puzzler, they still require careful planning. Here are eight things to consider if you’re thinking about the doorless approach.
Schneider Design Associates - SDA
1. Add a Half-Wall to Protect Against Splashes

Ideally, an open shower requires at least a 6-foot buffer zone on every side to avoid flooding the rest of the bath with water. But a half-wall, such as the one that divides this shower from the vanity, can help to contain droplets.

Find a bathroom remodeler on Houzz
2. Consider a Corner Location if Possible

Orient the shower in a corner that faces away from the other bathroom zones. Not only does this guard against spraying water, but it also preserves some measure of privacy (more on that in a minute).
Alix Helps Interiors
3. Prepare to Combat Chills

There’s no getting around it — open showers can be drafty, especially in the winter months. Installing a heat lamp and radiant heat bathroom flooring can offset the shivers. Mount a heated towel rack nearby and you’ll be extra toasty as you dry off.

Unless you have a very large buffer zone, a standard showerhead that angles outward can end up soaking your space. Opt for a rain-style model, which casts water straight down, or a handheld type that allows you to control the position and flow. Or combine both types for the most flexibility. If you do use a more conventional model, mount it so that the spray hits an opposite wall rather than the shower opening.
modern house architects
5. Ensure Proper Drainage

Not only will you guard against damage from standing water, but you’ll also protect yourself from skidding on wet floors. Angle the shower floor slightly so that water flows toward the drain, and think about adding a second drain for doubly effective siphoning.
Hufft
6. Select Surfaces That Can Stand Up to Moisture

Even with careful attention to an open shower’s design, splashes and steam will escape. Outfit your bath with surfaces that hold their own against moisture: porcelain or glass tile, metal, stone, solid surfacing, engineered quartz and some woods. Avoid fabrics and other materials that are prone to mildew.
Hufft
7. Make Peace With a Loss of Privacy

If you don’t like to feel exposed — even when you’re alone in the house — an open shower may not be for you. Even if you don’t have a are window wall such as the one in this bathroom, you’ll be on full view from the rest of the space. Consider a frosted or textured glass half-wall as a compromise if modesty is an issue.
S. B. Long Interiors
8. Integrate the Design With the Rest of the Space

Because there’s no concrete border between an open shower and its surroundings, choose materials that will create a smooth transition. The wall tile in this bath wraps seamlessly into the shower, with a change in the floor tile to provide a visual stopping point.

Before and After: 6 Bathrooms That Said Goodbye to the Tub
By Brenna Malmberg·732
Most Popular

How to Design an Accessible Shower
By JW·110
Showers

The Right Height for Your Bathroom Sinks, Mirrors and More
By Yanic Simard·121
Most Popular
Shop Related Categories 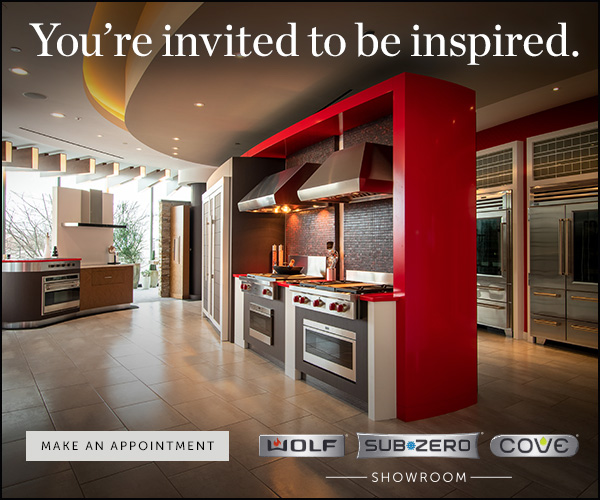 11 Ways to Age-Proof Your BathroomFull Story

How to Settle on a Shower BenchFull Story

Turn Your Shower Niche Into a Design StarFull Story

How to Choose the Right Bathroom SinkFull Story